Between 1762 and 1767 during the summer months, James Cook surveyed the coast of Newfoundland.  His ship and crew traveled around the island and precisely locating every bay and island using the new science of celestial navigation. 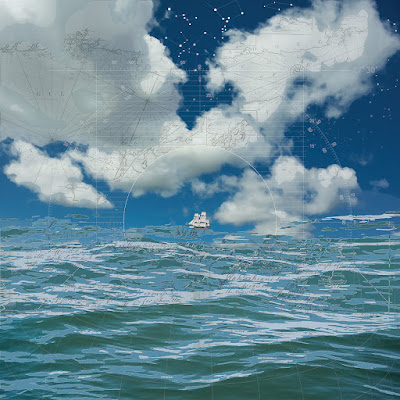 The world was being captured in a map.  Every point was precisely located within the grid of latitude and longitude.  The wilderness was transformed into territory; property of the British Crown. 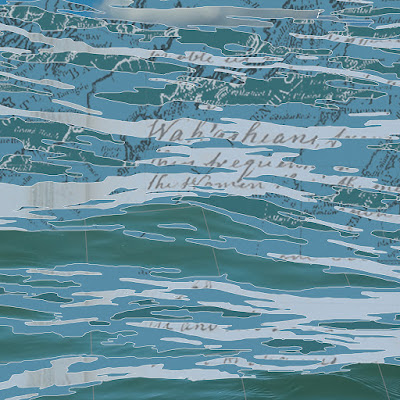 But when all the world had been found, was something lost? When there was nothing left uncharted, did something else go missing? 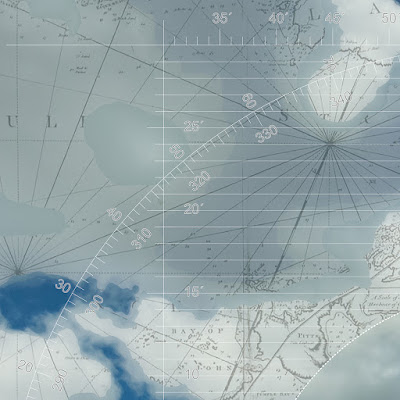 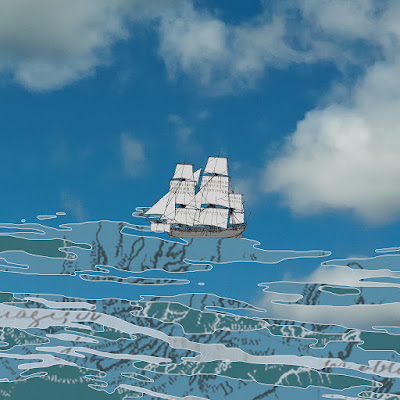 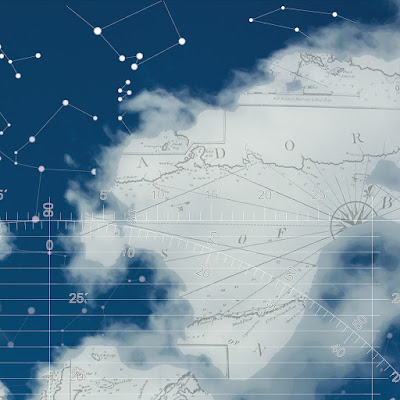 Posted by Mikael Sandblom at 11:43 AM