These new paintings are based on photos I took in the Rock Mountains this year. It's a beautiful part of the world; awe inspiring when you think of how the mountains came to be:

Imperceptible to our eyes, the mountains are still moving and changing. 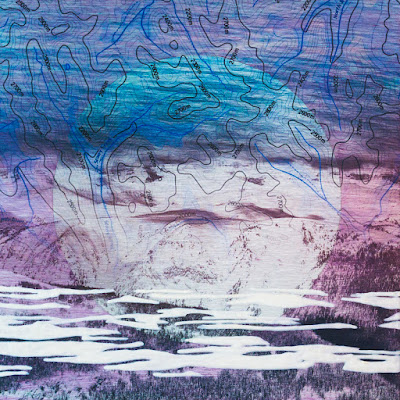 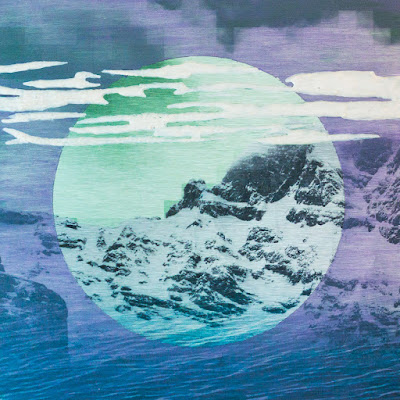 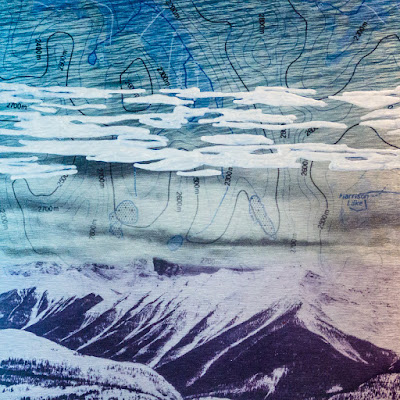 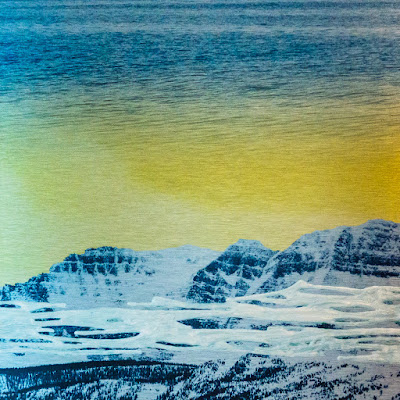 The feeling of solidity of these mountains is an illusion created by our short human scale of time. the Rockies are slowly, but constantly, being built up and worn down.

These mountain paintings fit into my current larger body of work that deals with constant change and the illusion of permanence.
Posted by Mikael Sandblom at 11:46 AM No comments: