Joshua in the North Atlantic

Joshua Slocum's boat 'Spray' sails through an ocean that seems to be breaking apart. Between the gaps in the waves it appears as though a ship could fall into the sky. 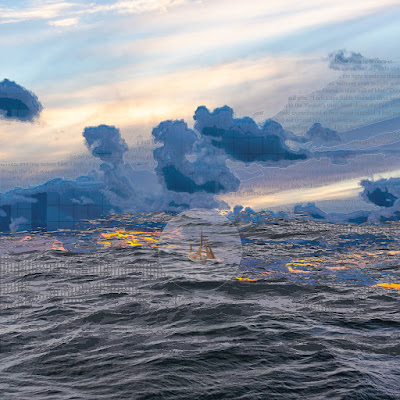 This little ship that carried its single occupant across vast oceans tells two stories. On one hand it illustrates the resilience and ingenuity of the individual to accomplish remarkable things. On the other hand it shows how small and short-lived these achievements are on a larger scale.  The sailor is a tiny dot; the ocean is vast.  The human achievement is a fleeting journey; the ocean endures forever. 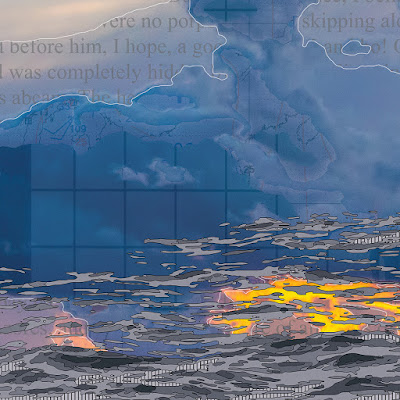 A decade after this successful voyage, Slocum and his boat were once again in the North Atlantic. He was headed for the west indies when he disappeared without a trace.  No wreckage or debris was ever found. 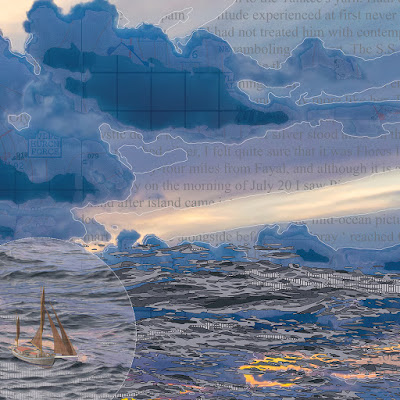 Posted by Mikael Sandblom at 12:13 PM No comments: